Our thoughts on week 1 of Dancing on Ice 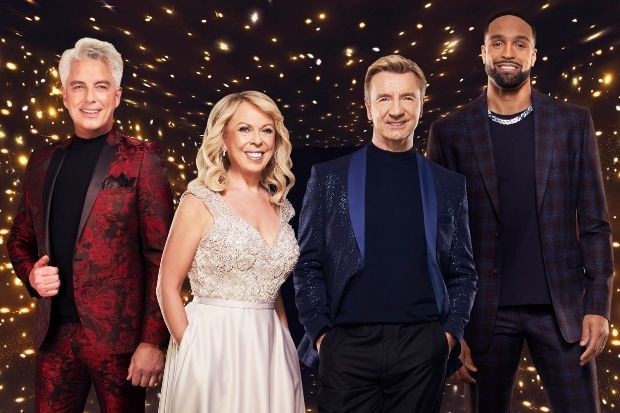 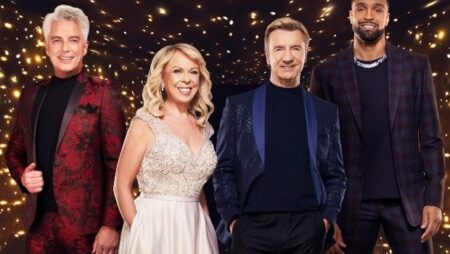 Series 13 of Dancing on Ice hit our screens on Sunday night, the perfect antidote for cold, dark and wet January nights! Philip Schofield and a suitably glamorous Holly Willoughby returned to their hosting duties along with judges Ashley Banjo, John Barrowman, Jayne Torvill and Christopher Dean.

90’s Heartthrob Jason Donovan was the first on the ice with partner Alexandra Schauman. Dancing to a Michael Bublé cover of Van Morrisons ‘Moondance’, after a few stumbles Jason pulled off a fairly convincing routine. With Ashley and John scoring him 6.0 each and Jayne and Chris awarding him 6.5 a piece, Jason finished with a respectable 25/40.

Emmerdale Actor Joe-Warren Plant and partner Vanessa Bauer put on a lively performance to The Jonas Brothers ‘Sucker’. Like his predecessor Jason, Joe also tripped a few times but he was able recover well and finished the routine with a huge smile on his face. Again Ashley and John both awarded 6.0 and Jayne and Chris 6.5 also giving Joe 25/40.

Next up TV presenter/actress/dancer Denise van Outen and partner Matt Evers stepped on to the ice. Denise had had a difficult week after partially dislocating her shoulder in training, but after treatment and having the shoulder strapped Denise was ready to compete. Dancing to Tina Turners ‘Proud Mary’, Denise really did not do the dance justice and even taking the shoulder into account appeared slow and with very little rhythm or coordination. With Ashley, John and Jayne all scoring her 5.0 and Christopher going even lower with 4.5 Denise went to the bottom of the leader board with 19.5/40.

Bursting on to the ice with an upbeat and energetic routine to Little Mix’s ‘Salute’, Lady Leshurr and partner Brendyn Hatfield gave it their all. Lady Leshurr seemed confident on the ice and her routine was sassy and fun so it came as a bit of a shock that she didn’t score higher. Ashley and Chris awarded 6.5 and John and Jayne only a 6.0 giving her a total of 25.0/40 leaving many feeling like she had been underscored.

Rufus Hound and partner Robin Johnstone danced a video game themed routine to ‘Think about things’ by Daoi Freyr. Providing fun and lighthearted entertainment, Rufus quickly won over a legion of fans. It was perhaps a little surprising that he didn’t score higher with Jayne and Chris offering just 5.5 each, John 6.0 and Ashley 6.5 giving Rufus an overall score of 23.5/40. However, Rufus then went on to be awarded the golden ticket taking him straight through to week 3, without having to face the public vote.

Last up was Rebekah Vardy with dance partner Andy Buchanan dancing to Sia’s ‘Alive’. Like her of loath her, Rebekah did a pretty good job for her first skate. While the lifts she performed where impressive, going forward many would like to see a little more time on the ice and less time in the air. When it came to scoring the judges followed a similar pattern as before, Ashley and John awarding her 6.0 and Jayne and Chris 6.5 making Rebekah the 4th Celebrity to score 25/40.

Lady Leshurr was announced as the first celebrity in the skate off next Sunday.