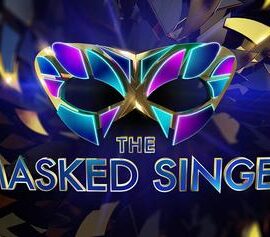 There are no Odds for this show

Whether you love it or hate it, this year the Masked Singer seems to be everyone’s favourite guilty pleasure. If you’ve not seen it, where have you been…? Here’s a quick overview of what to expect when you tune in. Series 2 premiered on ITV on Boxing Day 2020, and we are hooked!

The Masked Singer first aired in South Korea in 2015, and Series 1 hit UK screens last year in 2020. Presented by the gorgeous Joel Dommett, the format is exactly what you would expect from the show’s title. Disguised celebrities battle it out (in song of course), and the panel of judges try to guess who’s behind the mask. The studio audience also has a say, as they vote for their favourite performers.

In 2020, masks became a normal way of life… but these masks aren’t just any old disguises. The singing celebrities are dressed head-to-toe in the most fabulous costumes you’ve ever seen. In Series 1, we were treated to Monster (CeeLo Green), Octopus (Katherine Jenkins) and Fox (Denise Van Outen) to name a few. But it’s not all famous singers that give the competition a go. Last year saw former Shadow Chancellor of the Exchequer Rt Hon Alan Johnson as Pharaoh and comedian Jason Manford as Hedgehog.

This year, Sausage, Grandfather Clock and Bush Baby have left us scratching our heads. Our favourite costume has to be Harlequin – what a dress!

We love Davina! Not only does she take the most detailed notes, but she really tries to eke out the hidden clues – even if her theories sometimes miss the mark. Jonathan Ross though is the king of guessing. He goes all out… and in Series 1 made a huge blunder by guessing that Daisy was Natalie Cole (who sadly died in 2015).

Before each performance, viewers are treated to a video of each celebrity, in full costume, and their voice disguised, making it even harder to guess. Each video contains multiple clues about who could be under there – but it’s not easy. The clues are obscure and have us changing our mind every ten seconds. Last year, fans were convinced Queen Bee was Charlotte Church, but it was Nicola Roberts who was crowned the winner.

With the panel shooting some wild guesses like Meghan Markle (could it be?) and Justin Timberlake (really?), viewers at home take to Twitter to try and predict who’s belting out the pop hits.

And there is no more loyal a fanbase than Masked Singer viewers. We are convinced every time we’ve got it right… and then a sneaky clue will throw us off course.

With Series 2 running until mid-February, we’ve a good few weeks left of guessing, Tweeting and then guessing again.

The Masked Singer airs on ITV every Saturday Night #TheMaskedSingerUK 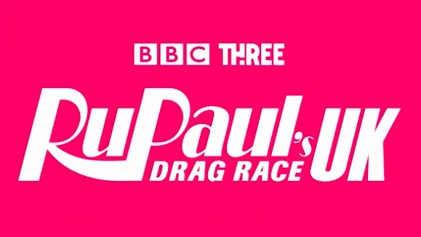 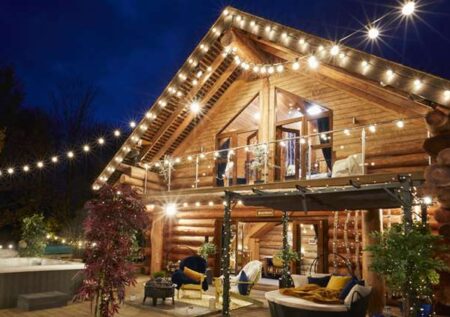